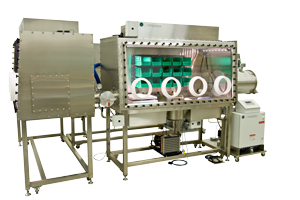 Anric Technologies was founded to address the gap in the market for ALD tools designed and optimized for small samples and small budgets. The AT400 Benchtop ALD tool yields high quality thin films in a system that costs half of the lead competitor’s offerings.

In designs that mimic the texture of starfish shells, Michigan engineers, including Olga Shalev, have made curved ordered crystals inside their LC Tech glovebox. The researchers call them “nanolobes.”

The Future is Clear with Help From an LC Tech Glovebox

The Future is Clear

Using an LC Tech glovebox‬, Richard Lunt and his group at Michigan State University have created a technology to turn transparent surfaces into solar collecting surfaces without obstructing the view. 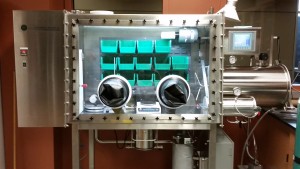 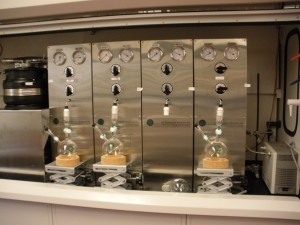 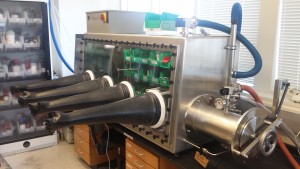 ents for reactions they develop. 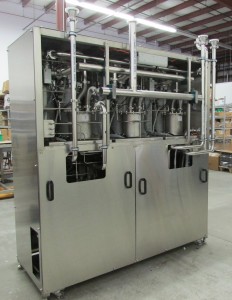 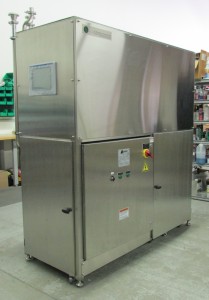 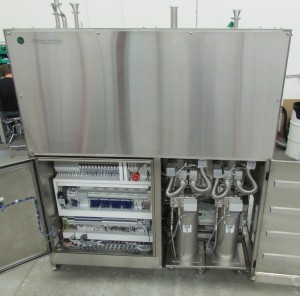 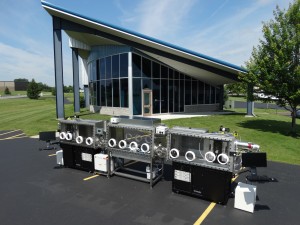 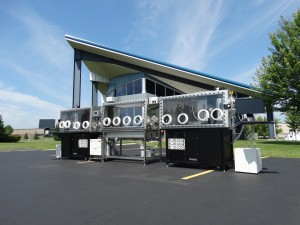 Anxious to improve their manufacturing processes and their efficiency, Industrie Billette recently acquired a glove box from LC Technology Solutions. This new equipment, more efficient, allows them to filter argon to avoid all external contaminants and provides better humidity control.

"LC Technology has been superb.  Their customer service is great.  The service technicians respond very quickly and go above and beyond to help."
–University of Alabama